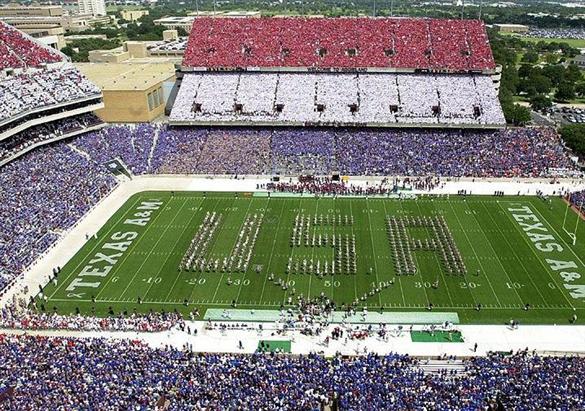 Student Description
Over 82,000 gather to remember the victims of the terrorist attacks in "Red, White and Blue Out" at Kyle Field. Over $150,000 raised was donated to New York Fire Department charities.
Post a comment! → 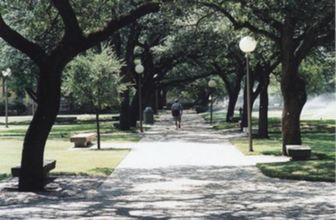 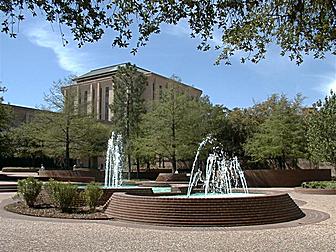 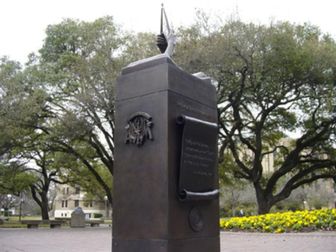 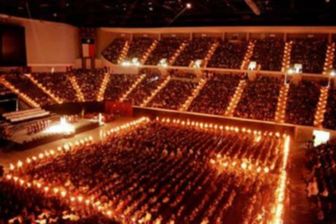 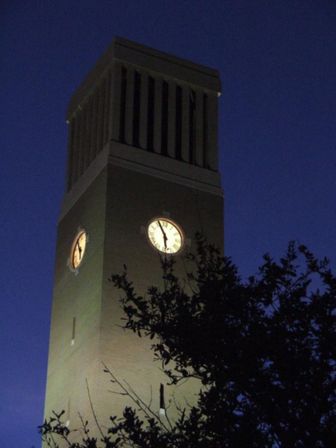